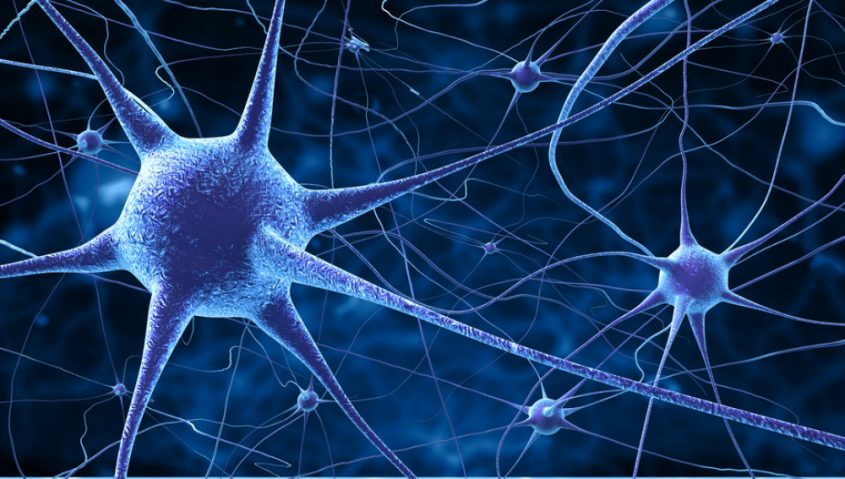 Brainwave patterns are directly related to our everyday lives. For example, monitoring a person’s brainwave pattern will determine if the person is tired, full of energy, or focused. It is equally interesting for people with depression, anxiety and a host of other disorders. Brainwave Entrainment is able to effectively and accurately influence brainwave patterns. By changing and optimising specific frequencies, a huge range of problems can be dramatically reduced or eliminated. For example, memory, concentration, and mental speed can be increased enormously by brainwave stimulation. Sleep and deep stages of meditation can be initiated, headaches can be reduced. Brainwave Entrainment can even promote the release of helpful chemicals such as growth hormone and serotonin.

For problems that can not be solved by Brainwave Entrainment alone, there are a number of other proven sound-based psychological techniques that can be used. Suggestions (affirmations) and visualisation techniques are available to overcome anxiety, quit smoking, lose weight, boost self-esteem, performance and motivation – and much

more. Hypnosis, for example, is a well-known psychological technique. The task of the hypnotist is primarily to relax the patient to bring his mind into a receptive state (the so-called hypnotic trance). The hypnotist uses a series of suggestions. These are sentences or commands , such as, “You are self-confident and self-determined!. When your mind is in a receptive state, suggestions and other psychological techniques (such as visualisations) can have a quick and dramatic effect on your thinking, behaviour and emotional state. There are excellent recorded audio programs available that combine professional hypnosis scripts with powerful brainwave entrainment techniques that bring the user’s brainwave patterns quickly into an optimal receptive state.

Extensively researched and used for over 70 years.

In 1998, Dr. David Trudeau used 18 Hz frequencies for the treatment of patients with chronic fatigue syndrome (CFS) and documented very positive results on the  reduction of depression and impulsivity. The patients reported increased energy and improved sleep. Michael Hutchison also mentions this frequency in his book “MegaBrain” for the purpose of increasing energy and motivation. A similar result was achieved by Dr. Cary Howard in his study in 1986, where 12 students had significantly reduced symptoms fatigue at the end of a seven-week course. 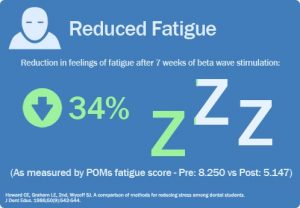 The techniques used in Receptive Sound Therapy have been created to bring about quick and long-lasting positive changes. They address two main categories, the psychological and neurological aspects. Mental problems will often require a combination of these two approaches. Depression, for example, can be treated most effectively by increasing the release of neurotransmitters in the brain, such as serotonin. And this is not a new technology; in fact, it has been extensively researched and used for over 70 years.

Trudeu, D. (1999). A trial of 18 Hz Audio-Visual Stimulation (AVS) on Attention and Concentration in Chronic Fatigue Syndrome (CFS). Presented at the Society for Neuronal Regulation. 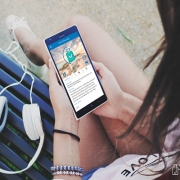 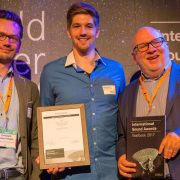 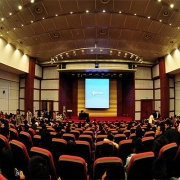 Study: The effect of the e-Health app SonicTonic on Students 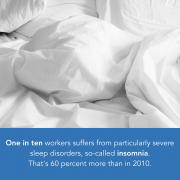 One in ten workers suffers from insomnia 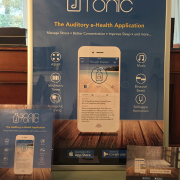 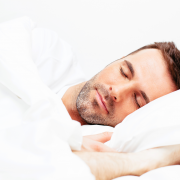 The Noise That Will Help You Sleep Better

Sound Therapy: The Kind of Songs You Need When Stressed
Scroll to top